This is a basic guide on general history research. 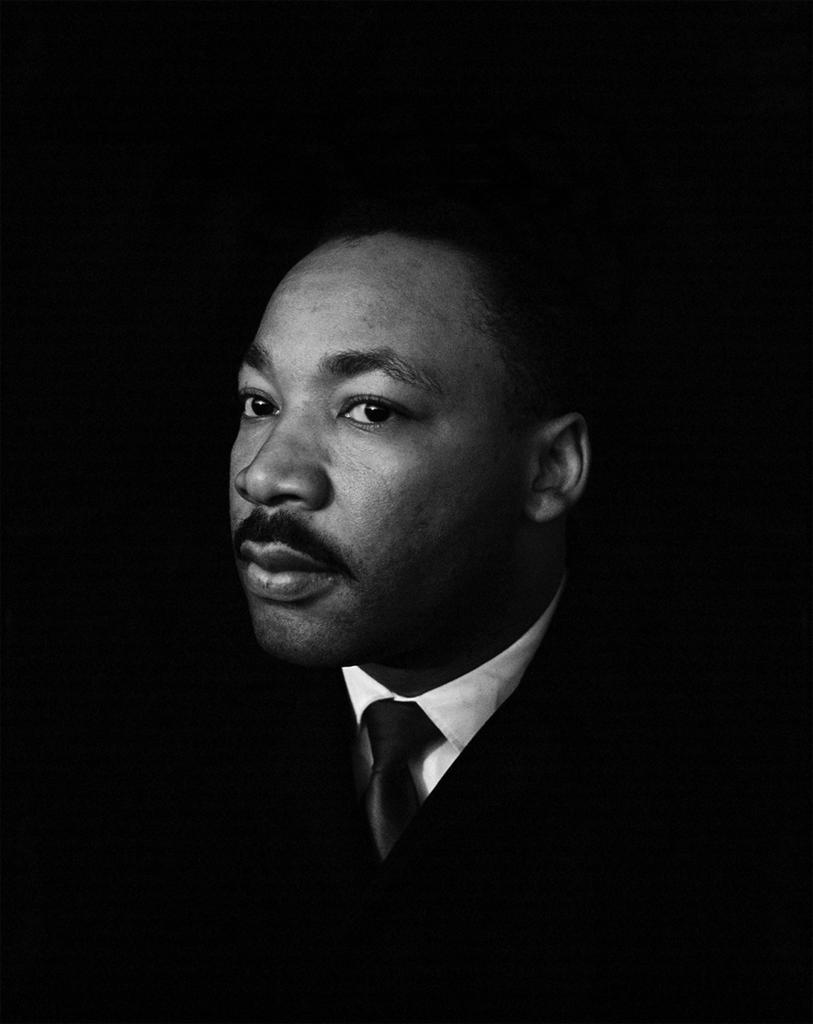 January 16 is Martin Luther King Jr. Day.  Mr. King came from a long line of pastors, men of God who strove to do the best they could for their families and their congregations. Born in 1929, King grew up during the Depression which helped to shape his passion for social justice. During his college years he was influenced by several of his professors who saw his potential for good, both for African Americans and their social Gospel, but always that he began to become involved in a couple of political activism groups.

King continued his faith journey through his graduate work and then doctoral degree, trying to decide whether to work as a pastor or to continue on in academia.  During his time working with his church on Rosa Park's case and the dismissal of bus segregation laws, King soon decided that violence was not the answer.  He embraced the pacifistic ideals of Gandhi which was a marked change in the Civil Rights movement.  This ideal became a high profile cause through the rest of the 1950's.

In the early 1960's King spent much of his time advocating for Civil Rights from Albany, NY down to Mississippi and Louisiana.  After the brutality of the violence in 1963 when black students were admitted to the University of Alabama, President Kennedy an ally of Dr. King, knew that he had to press forward with protecting the rights of all Americans.  Dr. King then orchestrated a peaceful march in Washington drawing over 200,000 marchers culminating in the "I have a dream" speech that so many know and love today.

Unfortunately hate often seems stronger than love and so in 1968 after a violent end to another peace march in Memphis, TN Dr. King was assassinated.  However his ideals were not ideal in the hands of those who loved him and integration became the norm.  His wife Coretta Scott King was successful in continuing on with her husbands vision and in 1986 Martin Luther King Jr. Day became a national day of remembrance.